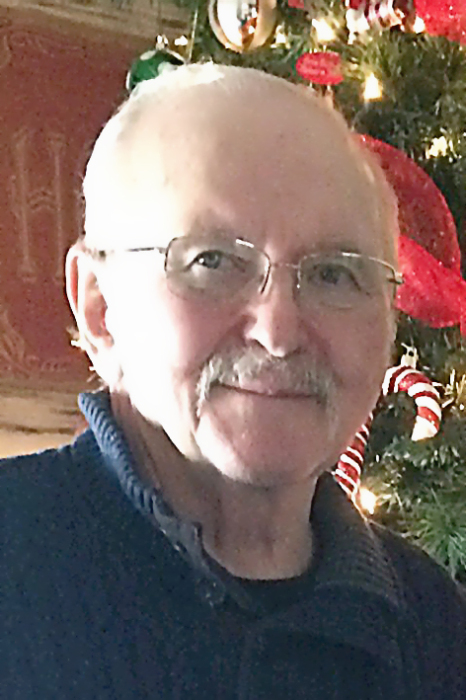 Bill was born November 21, 1942, in Springfield, Illinois, a son of Donald and Beulah (Wertz) Brown.  He married Sandra Marie Smithpeters on September 9, 1967.  Bill served 6 years in the Illinois National Guard. Bill also followed in the footsteps of his dad and was a union boilermaker and welder with Boilermakers Local 363 for 35 years.  After a massive heart attack and open-heart surgery, he took an early retirement in May of 1999.

Bill had a gift for fixing things.  He was talented in all areas including woodworking, metal working, repairing cars and appliances, building things, plumbing, electrical work, carpentry, masonry, drywall, painting and more.  There was nothing he could not fix or build.  Bill showed his love through the work of his hands and worked long, hard hours for his beloved wife and children.  He loved Jesus, his family, Corvettes, going to car shows and auctions, and spending time in Branson.  Bill was easygoing, patient, and calm and never complained.  He enjoyed teasing his family, had a witty sense of humor, and loved to come up with nicknames for his favorite people.  He overcame so many odds as it related to his health and was a fighter, even to the end.