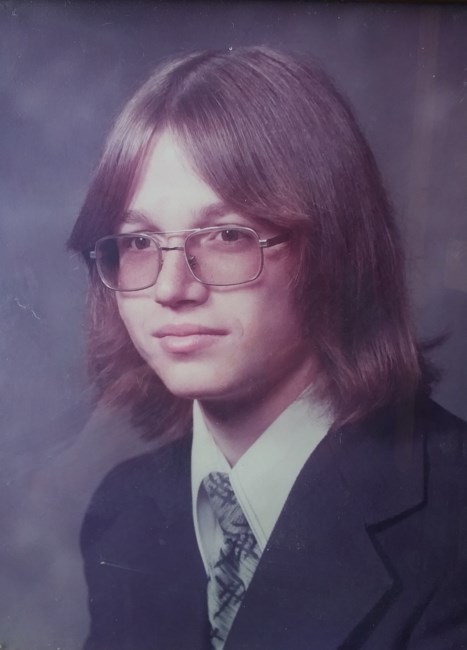 Gerald Joseph Errett, 64, of Springfield, passed away on Monday, November 22, 2021, at Heritage Health in Jacksonville, IL.

Gerald served 4 years in the U.S. Navy. He worked as a Boilermaker for over 30 years out of the Boilermakers Union Local 363 in Southern Illinois.

He is survived by his mother Beraldine Errett of Springfield; his sister Bonita Trams of Springfield; 2 sons, Russell Errett and Bradley Errett; 2 grandsons, Bradley and William Errett; and several nieces and nephews.

He was preceded in death by his father George Errett and his grandparents, Corwin and Stella Boggs and George and Margaret Errett.

Arrangements are under the direction of Bisch and Son Funeral Home, 505 E. Allen, Springfield. Cremation rites were accorded. No services are scheduled at this time.