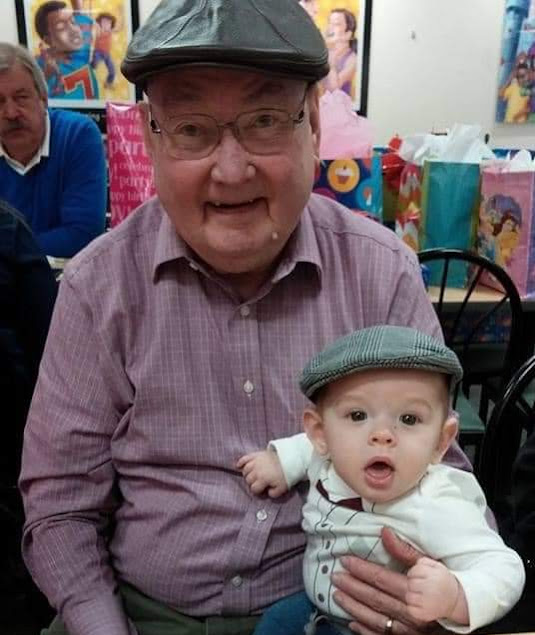 Gene worked several jobs throughout his years. He served an apprenticeship as a carpenter for the TVA, built houses in Florida as a general contractor, worked as an estimator, and retired from Boilermakers Local 363. Gene was a member of Our Lady Queen of Peace in Bethalto, a past member of Knights of Columbus in Wood River and Alton/Wood River Sportsman Club. He also enjoyed baseball, playing cards, playing machines and puzzles, and spending time with his family and friends, especially his grandchildren.

He was preceded in death by his first wife, Rosie; his parents; two daughters-in-law, Loretta Underhill, Alice Underhill; a sister-in-law, Odell Underhill; and a brother, Bobby (Judy) Joe Underhill.

Visitation will be Friday, August 20, 2021, from 4 pm to 7 pm at Elias, Kallal and Schaaf Funeral Home in Bethalto, where funeral services will be held on Saturday, August 21, 2021 at 11 am. Father Tom Liebler will officiate. Burial will follow at Rose Lawn Memory Gardens in Bethalto.

Memorials can be made to 5 As and/or Our Lady Queen of Peace.