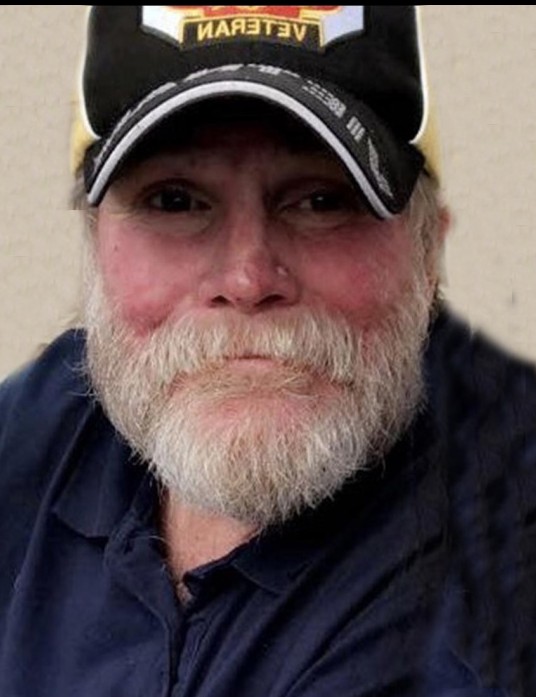 He was born in Alton on October 19, 1953, one of two sons born to the late Charles “Fred” and Joyce Ann (Heffner) Gardner.

Monty grew up in Wood River where he graduated with the Class of 1971 from Wood River High School.

He then enlisted as a United States Marine in June of 1971, serving our country honorably in Vietnam, prior to his honorable discharge in June of 1973.

Upon his return home from the service, he began his long and proud career as a Boilermaker with Local 363, retiring in November of 2008 after 35 years. He was a gifted Welder, often referred to by his peers as a “Golden Arm”, the highest accolade to be received as a Welder.

After his retirement, Monty spent time traveling and moved to Colorado and later California for a period of time, before settling back in Jerseyville in 2010.

While he was highly regarded in his professional career, Monty was equally known for enjoying a good time and for being a constant jokester.

He was proud to have had his son, Danny “DR”, follow in both his military and professional career and struggled greatly with Danny’s passing on June 8, 2019. His friends and family find comfort in knowing that they are once again reunited with one another.

Surviving are his sons fiancé, Lynn Scott of Jerseyville and her family; three step-children and their families, Amanda and Robert Kitzmiller of Cottage Hills; Steve Massingill of Dade City, Florida; Tommy and Melissa James of East Alton; two granddaughters, Nora and Amelia; an aunt, Ada Carver of Riverside, California; as well as nieces, nephews, cousins and extended family members.

In addition to his parents and his son, Daniel Robert Gardner, he was preceded in death by a brother, Robert “Bobby” Gardner; and a step daughter in-law, Cammie Massingill.

A Memorial Visitation will be held on from 12 p.m. until time of Military Honors at 1 p.m., Friday, January 24, 2020 at the Crawford Funeral Home in Jerseyville.

Inurnment will take place at the Jefferson Barracks National Cemetery at a later date.

In lieu of flowers or plants, memorials may be given to the family, in care of the funeral home